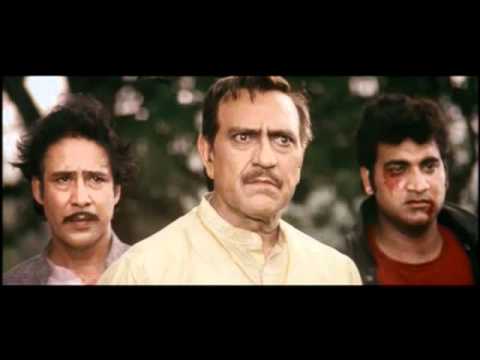 A still from the Selena Gomez vehicle Monte Carlo

Sometimes (rarely but sometimes), people on this planet get things right. Disney Studios is the most profitable film studio on all of planet earth (the whole planet!) and as far as I know, it is run by a cabal of doe-eyed, loved-up men and women from all walks of life who have come together to share their unbridled passion for the finer things. If that’s not what Disney is like, I simply can’t imagine the reality.

But even a glowing stripmine of glee and wonder sometimes fails to hit the mark. Every year, Walt Disney’s bleary-eyed scions turn out more than 950 films (there were 1,721 in 2011 alone)*, and they can’t all be Mean Girls or Camp Rock. There has to be room for failure, even in the high-ceilinged board rooms of Hollywood – and where there is failure, there is room to learn.

In the year 2012, Jess Bellamy, Hadley and myself set out to see what we could learn from Disney’s ‘second-tier successes’ aka their failures. Jess Bellamy studied mid-period Lindsay Lohan vehicle Confessions of a Teenage Drama Queen, I examined Selena Gomez’s something-fest Monte Carlo, and Hadley investigated the tail end of the Mean Girls franchise, Mean Girls 2. The result of our efforts was a tryptich of essays (a three-part tryptich, which is the most common kind) entitled TOKYO TWEEN KNIFE BRAWL. Tokyo Tween Knife Brawl first saw life as a performance as part of the 2012 You Are Here festival, in the jiving locale of Lonsdale Street Roasters. You can check a video of the performance here, or get amongst Lauren Strickland’s BMA review:

At the end of each speech the crowd screamed like the trio were rock stars. Tokyo Tween Knife Brawl was exactly what was promised: a visceral, emotional response to some of the most uninspiring Disney films in existence.

Let’s not speculate how things got to the point where a review of a Disney film gets a rock star response – March 2012 was not a good month in Canberra, leave it at that.

Now, however, the true purpose of this project has come to fruition – the Tokyo Tween Knife Brawl zine is now available for download! Here it is, for free, as a pdf which you may download to your computer and then transfer on to your ebook reader such as a kindle. OR CAN YOU? I don’t know, I don’t own an ebook reader – but it certainly seems like the sort of thing you ought to be able to do.

Also the pdf is 28mb, which is pretty badass for a pdf and reflects the amount of FULL-COLOUR STILLS from the movies which will liven your experience of these reviews. In 1996 a 28mb file would have been quite challenging to download but 16 years later, it should be with you in merely the blink of an eye!

Now. Get to your spaceships. the cast of Mean Girls 2

was the hannah montana movie worth it? well. you see, stripping the saints